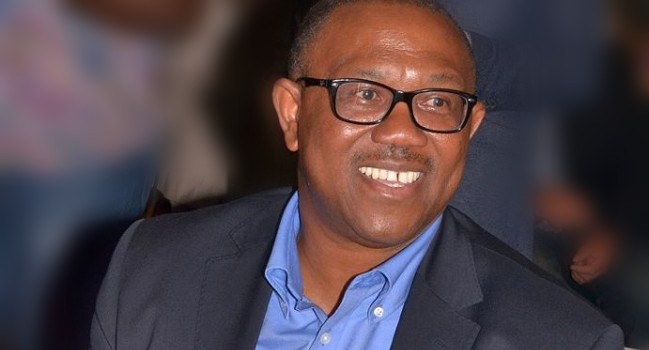 In order to build a formidable political bloc ahead of 2023 general election, the supporters of Mr Peter Obi for President and Dr Alex Otti for Governor of Abia state, the  Labour party has embarked on harmonisation exercise of all pro groups sympathetic to two candidates.

He said this was in order to solidify the chances of the two frontline candidates and others emerge victorious at the end of the election in 2023.

He added that the meeting was simultaneously being held across the six geo-political zones in the Country, adding that  the essence  of harmonizing the different interest groups is to work uniformly in achieving the common goal in…

Back to Top
Close
X
'She will clobber our opponents': Mordaunt backs Truss to be PM…Political LandscapePolitical News - International and UK Politics | Sky News Former Tory leadership contender Penny Mordaunt has endorsed Liz Truss in the race to be pri…