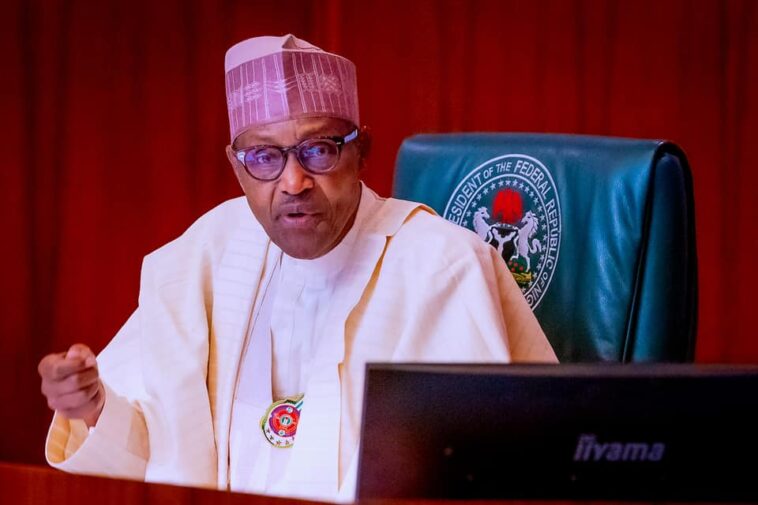 
The lawmaker representing Bauchi North Senatorial District, Senator Adamu Bulkachuwa, has disclosed that majority of members of the Senate are in support of the move to impeach the President, Major General Muhammadu Buhari (retd.), over the failure of his regime to address the growing insecurity in Nigeria.

Bulkachuwa, a member of the ruling All Progressives Congress, the party with the majority in the Senate and the House of Representatives, said almost all members of the Senate backed the move when the lawmakers were in an executive (closed-door) session at the plenary last Wednesday.

The senators threatened to impeach the President over the worsening insecurity in the Federal Capital Territory, Abuja, and the country at large.

The angry lawmakers gave the President a six-week ultimatum to address the security crisis or face impeachment proceedings.

Back to Top
Close
X
Biden speaks on killing of al Qaeda leader in Afghanistan…HeadlinesCNN.com - RSS Channel - App International Edition Al Qaeda leader Ayman al-Zawahiri, who sources say was killed by a US drone strike, Zawahiri, had re…