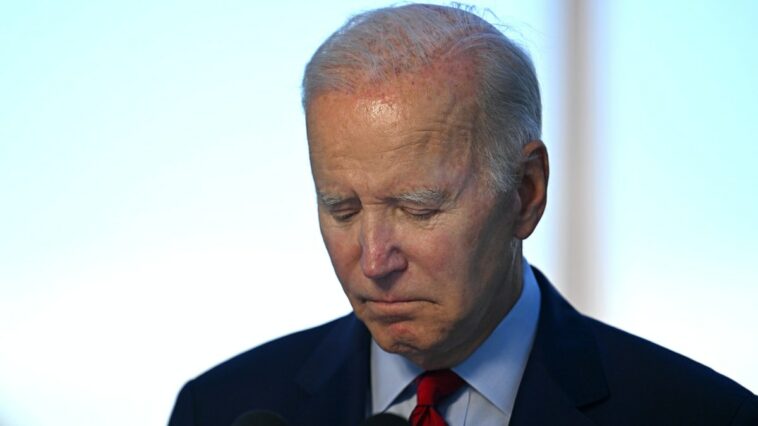 Terrorism experts quickly downplayed Democrat President Joe Biden‘s attempts to count the CIA’s killing of Al Qaeda Ayman Al-Zawahiri in Afghanistan as a win for his administration, noting the fact that Al-Zawahiri was in Afghanistan at all means that the terrorist group has returned to the country where they planned the 9/11 attacks.

On Monday night, Biden declared that “justice has been delivered” and that he would hunt down and kill anyone who was a threat to the U.S.

However, terrorism and national security experts quickly pumped the brakes on celebrating Al-Zawahiri’s death as a major win because of what it meant: Al Qaeda is in Afghanistan.

“The killing of Al Qaeda emir Ayman al Zawahiri will be sold as a counterterrorism success. But that narrative masks the undeniable truth that Taliban-controlled Afghanistan is a safe have for Al Qaeda,” Bill Roggio, terrorism analyst at the Long War Journal, tweeted. “The strike that killed Zawahiri is the first since the U.S withdrawal 1+ months ago. The U.S. saved best for first, and made the first counterterrorism strike count.”

“Zawahiri was killed in the Sherpur neighborhood, in a home run by a deputy of Sirajuddin Haqqani. Sirajuddin is of course one of two deputy Taliban emirs as well as the interior minister,” he continued. “Zawahiri could not operate in Afghanistan – particularly in Kabul – without the consent of the Taliban. He wasn’t in the remote mountains of Kunar, Nuristan, or Nangarhar, or distant provinces of Ghazni, Helmand, or Kandahar. He was in the Taliban’s capital.”

“The Taliban was supposed to prevent Al Qaeda leaders from hiding out there for goodness sake,” Abrahms added.

X
How Biden and his team decided to kill the world’s most wanted terrorist…HeadlinesCNN.com - RSS Channel - App International Edition CNN Before he gave the order to kill Ayman al-Zawahiri, President Joe Biden wanted to intimately und…