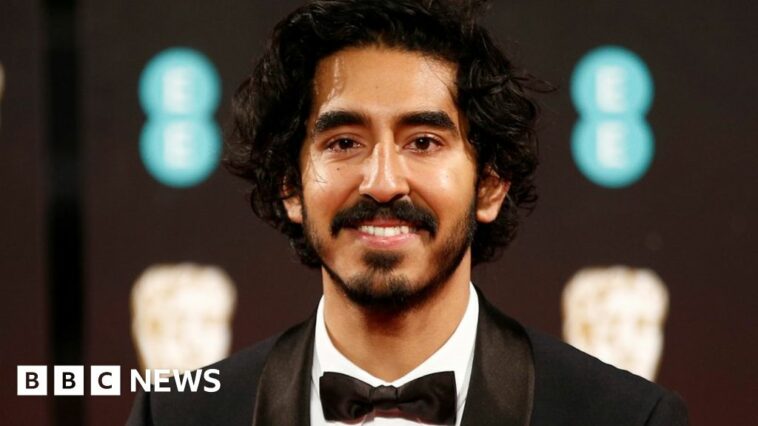 Dev Patel successfully broke up a knife fight in Adelaide earlier this week, his representatives have confirmed.

The actor, who has starred in Slumdog Millionaire, witnessed the fight in Adelaide on Monday (1 August).

A man and a woman were reportedly fighting in the street and in a convenience store when the man was stabbed in the chest.

Patel’s spokesman said the star “acted on his natural instinct”. The man who was stabbed is expected to survive.

“We can confirm that last night, in Adelaide, Dev Patel and his friends witnessed a violent altercation that was already in progress outside of a convenience store,” representatives for Patel told BBC News.

X
Teenage boy dies in travelling fun fair horrorLatest NewsA schoolboy has died following a 'serious incident' at a fairground this morning.Emergency crews were called to Forrest Family Fair in a park in Dover…