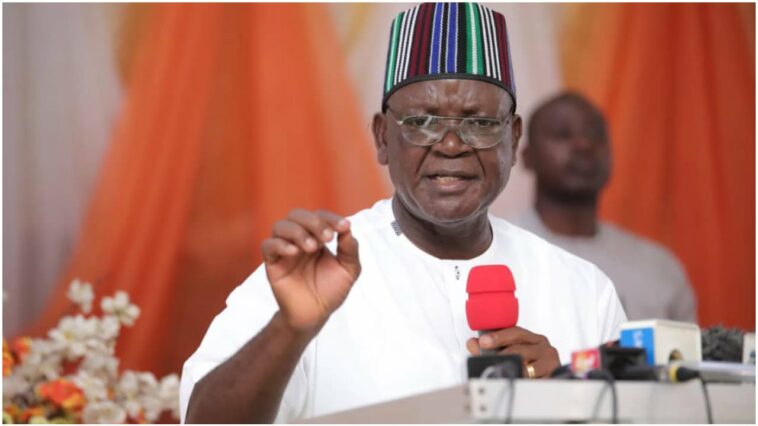 Benue State Governor, Samuel Ortom has condemned the attack on the house of a chieftain of the All Progressives Congress, APC, Usman Abubakar, popularly known as Young Alhaji in Otukpo.

This was contained in a statement issued by his Special Adviser, Media & Publicity, Terver Akase.

The Governor in a statement described the torching of Young Alhaji’s house by yet-to-be-identified persons as unacceptable, barbaric and anti-democracy…

X
2023: I'll come after Peter Obi supporters if they come after me – Osh…Political LandscapeNaija NewsA former Governor of Edo State, Adams Oshiomhole, has vowed to confront supporters of the presidential candidate of the Labour Party, Peter …