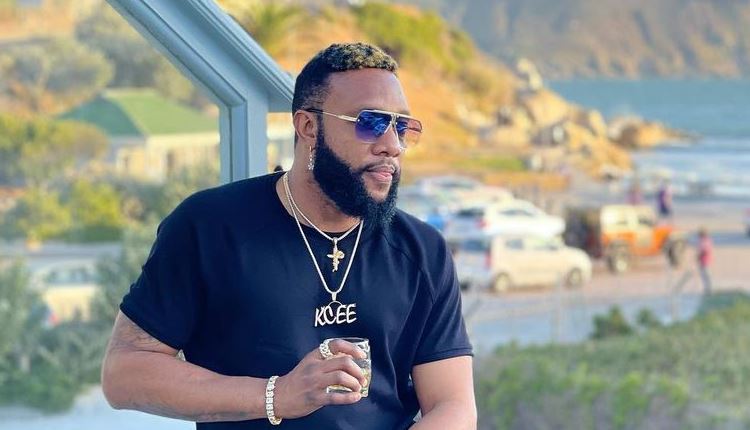 According to him, he deliberately made a switch to avoid stagnancy, after spending over two decades doing music.

Kcee said; “The switch was deliberate and intentional. I’ve been doing this for twenty-three years so, you can’t be stagnant.

“So sometimes for me, I have to move it around, switch it around. And that was one of those things I did. And it clicked, it worked for me somehow.”

On the inspiration behind his new sound, he explained; “For those that know about my career, it started from the church…

Back to Top
Close
X
Doing Yahoo Yahoo is not something to be proud of – Bella Shmurda reflects on his past…EntertainmentGistloverNigerian singer, Akinbiyi Abiola Ahmed also known as Bella Shmurda, has said that he does not condemn youths who are into internet fraud aka …

KCee: Why I switched from secular to gospel music

X
I'm tired of my 45-year marriage – Charly Boy…Entertainment.Nigerian entertainer, Charles Oputa, popularly known as Charly Boy, has hinted at a possible split from his wife, Diane.Oputa took to his Twitter pag…