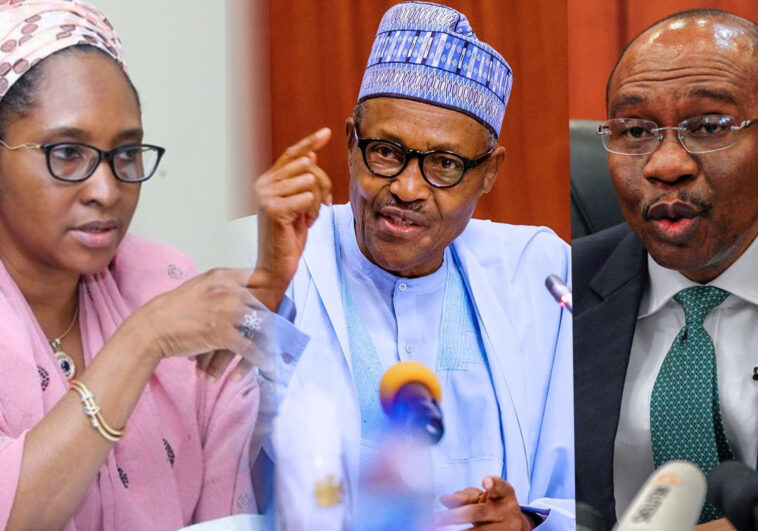 As Nigeria prepares for general elections next year that promise to be one of the most keenly contested in its history, evidence is emerging that the economy faces a double whammy: an empty treasury and rapid decline.

Government officials and business leaders knowledgeable about the situation say there have been concerns in Abuja and Lagos after an elected official drew the attention of the Central Bank of Nigeria governor, Godwin Emefiele, to the fact that Nigeria’s external reserves amount to only $15 billion, well below the $36 billion balance on the gross external reserves claimed by the bank.

With the country spending N5.9 trillion on imports in the first quarter of the year, irrespective of the preferred exchange rate, reserves of $15 billion would barely cover four months of import.

Financial analysts claim this would not have mattered much but for recent difficulties in different sectors of the economy, especially the export constraints that have seen the…

Back to Top
Close
X
JUST IN: Senate meets with security chiefsHeadlinesPunch Newspapers - Latest News The leadership of the Senate is currently in a meeting with Heads of Security Agencies.  The meeting started a few minu…