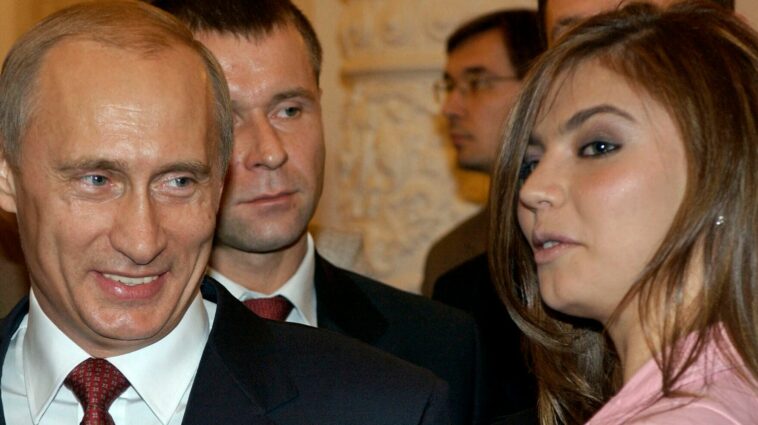 The U.S. on Tuesday announced a new round of sanctions targeting Russian companies and elites, including a 39-year-old former Olympic gymnast who is reportedly romantically involved with Russian President Vladimir Putin, as the war in Ukraine enters its sixth month.

The Treasury Department said it is sanctioning, among others, Olympic gold medalist Alina Maratovna Kabaeva, a former state Duma member and head of a pro-Kremlin media empire. She has a “close relationship to Putin,” Treasury said.

Treasury’s list also includes Putin ally Andrey Grigoryevich Guryev, who served in the Russian government and owns a leading chemical company, as well as his yacht Alfa Nero, which Treasury said has “reportedly shut off its location tracking hardware in order to avoid seizure.” The sanctions extend to Guryev’s son, Andrey Andreevich Guryev.

Viktor Filippovich Rashnikov, the owner of one of the world’s biggest steel companies who Treasury said provides a big source of revenue for…

Back to Top
Close
X
Mali to Dubai: Artery for West Africa’s booming illegal gold trade…HeadlinesPremium Times Nigeria West Africa’s lucrative gold trade has a costly dark side. Discrepancies in data on gold production and trade between Mali and D…

X
JUST IN: Senate meets with security chiefsHeadlinesPunch Newspapers - Latest News The leadership of the Senate is currently in a meeting with Heads of Security Agencies.  The meeting started a few minu…