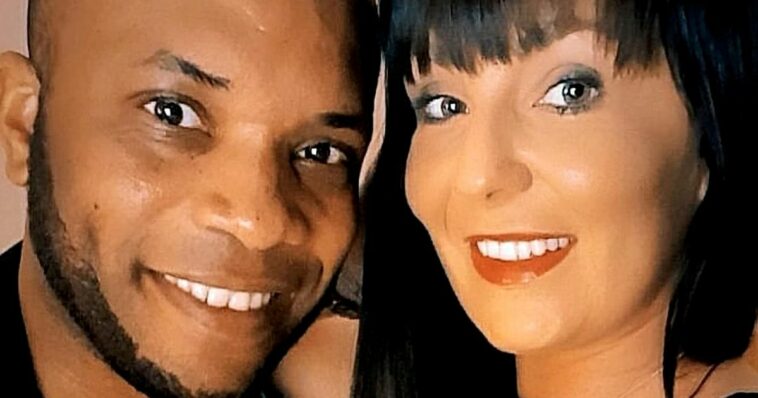 A woman said that her boyfriend gets up to 100 erections every day in every situation imaginable and there’s nothing she can do to curb his rampant libido.

Vikki Brown, 31, and Lucas Martins, 39, met in a Morrisons supermarket during the Covid lockdown in 2020 and instantly hit off, and now they’re in a committed relationship.

They live separately but see each other often, but there’s a catch – Vikki says “there’s no rest” from Lucas’ constant erections.

She said that anything can set him off and he can be aroused in any setting, wether it’s at home watching a film or out doing the groceries, and now she’s at her wit’s end.

Vikki, a healthcare worker, said: “From the beginning until now, wherever we are he can have an erection, it’s up to fifty to one hundred times a day.

“We only have to be sat watching a film, walking down the street or going to friends for a coffee and he’s got an erection. Sometimes it’s embarrassing but he just laughs about it.”

Back to Top
Close
X
Abortion ruling prompts variety of reactions from states…In Other NewsThe U.S. Supreme Court on June 24 overturned Roe v. Wade, the 1973 decision that had provided a constitutional right to abortion. The ruling was expec…