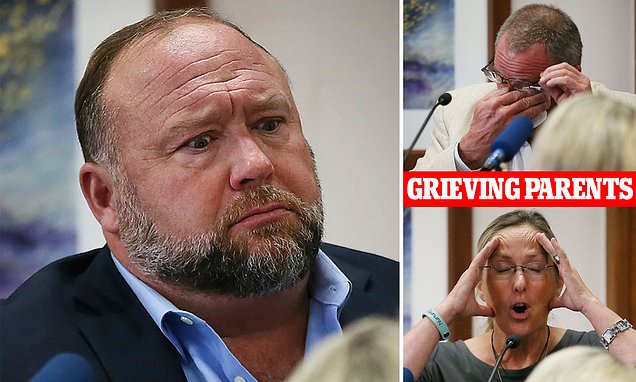 Alex Jones has been ordered to pay $4.1 million to the parents of a Sandy Hook victim after claiming the massacre was a hoax and that he could not pay anything over $2 million.

A 12-person jury in Austin, Texas, reached the verdict on Thursday on how much the conspiracy theorist owed Neil Heslin and Scarlett Lewis, whose son Jesse Lewis, 6, was among the 26 killed in the massacre.

The parents had sought at least $150 million dollars in compensation for defamation and intentional infliction of emotional distress for all the damage and harm his lies have caused them over the span of a decade.

Back to Top
Close
X
Atiku appoints Dino Melaye as Campaign's spokesperson…In Other NewsSenator, Dino Melaye has thanked the Presidential candidate of the Peoples Democratic Party, Atiku Abubakar for appointing him as a spokesperson for t…

Alex Jones to pay $4.1m to the Sandy Hook victims&apos; in the Texas case

X
After Griner gets jail, Russia ready to discuss swap with U.S.…In Other NewsReutersRussia said on Friday it was ready to discuss a prisoner swap with the United States in private, a day after a Russian court jailed U.S. basket…