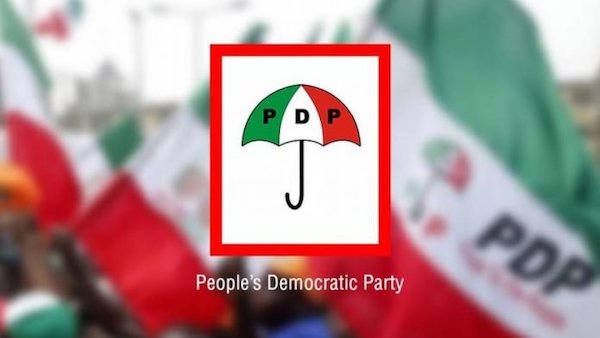 The Peoples Democratic Party (PDP) in Osun State has reacted to the decision of the All Progressives Congress (APC) to challenge the result of the July 16 governorship election at the election petition tribunal.

The APC chairman in the state, Gboyega Famodun, had told journalists on Thursday that the party had uncovered sufficient evidence to challenge the victory of Ademola Adeleke in the election.

However, in a statement issued by the chairman of its caretaker committee in the state, Akindele Adekunle, the PDP described the move as “anti-people and a challenge of God’s will.”

Back to Top
Close
X
2023: PDP Crisis: Atiku, Wike in closed-door meeting…In the NewsAs part of the process of reconciling aggrieved party members, the presidential candidate of the Peoples Democratic Party (PDP), Atiku Abubakar, on Th…