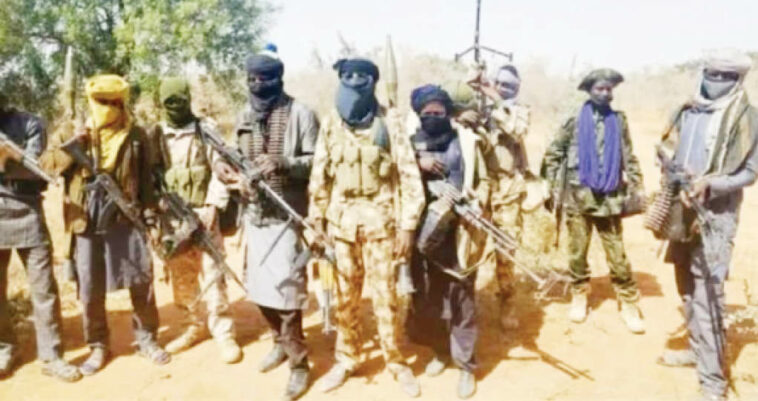 Anguwar Malamai is the nearest community to the famous Zaria Dam. It is about one kilometre away from the Nigerian Television Authority, NTA Zari.

The bandits, who arrived at the village around 12am on Thursday proceeded straight to the resident of Alhaji Shuaibu Dallatu and kidnapped his wife.

One of the villagers interviewed said, “The bandits arrived the purposely to kidnap the household, Alhaji Shuaibu Dallatu, because on arrival they asked some young men who sleep in the shop outside house of his whereabout.

“Meanwhile, Alhaji Dallatu who was fully awake attending to his sick wife, over heard the conversation and quickly sneaked out.”

He further explained that when the bandits could not find the husband, they decided to kidnap the wife despite her sick condition.

Back to Top
Close
X
Zelensky seeks talks with China’s Xi to help end Russia’s invasion of Ukraine…More NewsSCMPUkraine is seeking an opportunity to speak “directly” with China about its ongoing war with Russia, President Volodymyr Zelensky has said, noting …

X
Life of 7ft woman with largest vagina ever – from 'freak show' to baby t…More NewsBeing a talented actress and singer may be enough to earn you considerable applause in life.But being seven feet 11 inches tall and having the world’s…