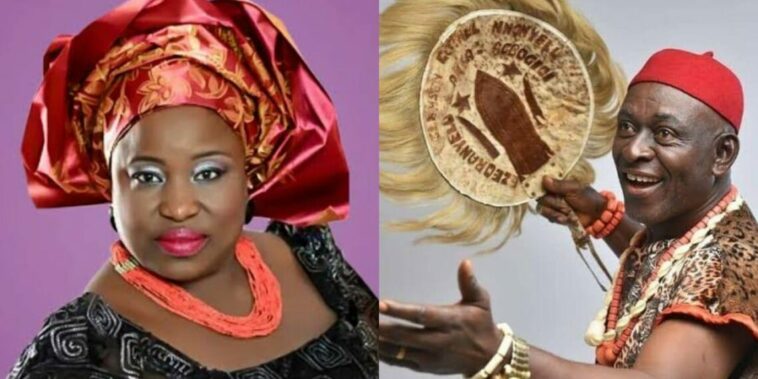 The Actors Guild of Nigeria, AGN, has announced the release of kidnapped actors Cynthia Okereke and Clemson Cornel Agbogidi.

It is unclear whether a ransom was paid, but a statement from the Guild, signed by its Director of Communications, Monalisa Chinda Coker, states that the actors were released unhurt.

“The elated National President of the Actors Guild of Nigeria, Ejezie Emeka Rollas announced their release by the abductors who were touched by the spirit of God to set them free and unharmed,” the statement reads.

Ms Coker also notes that the Guild has arranged for medical checks and psychological support for the victims.

“On behalf of their families, the National President expressed our heartfelt appreciation to the Nollywood industry and Nigerians at large for the support and prayers during the trying period/

“He urged members to be security conscious on and off film sets and always take precautionary measures on their security at all times,” she…

Back to Top
Close
X
Doctor: Biden's COVID Symptoms Return, In 'Good Spirits'…HeadlinesPolitics WASHINGTON (AP) — President Joe Biden’s “loose cough” has returned as he faces a rebound case of COVID-19, his doctor said Tuesday, though he…