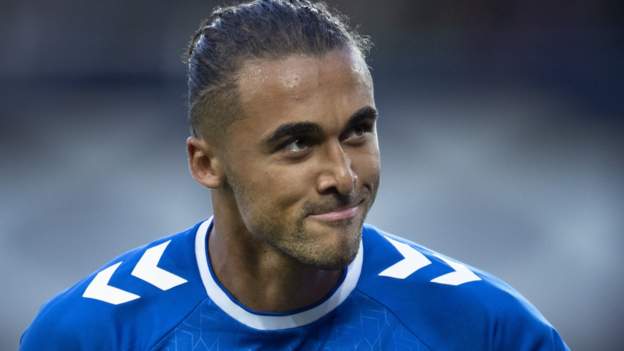 Everton striker Dominic Calvert-Lewin could miss the opening six weeks of the Premier League season after suffering a knee injury in training.

“Losing a player like Dominic going into the first week is obviously going to affect you,” Lampard said.

“We’ll have to work around it and other players will have to step up and do the job. Hopefully six weeks passes relatively quickly and we get Dominic back.”

Calvert-Lewin, who suffered what Lampard called a “freak injury” in training, was restricted to 18 games last season, scoring five goals, as the Merseysiders avoided relegation by four points…

Back to Top
Close
X
Chelsea sign Villa's Chukwuemeka for £20mSoccerBBCChelsea have signed 18-year-old midfielder Carney Chukwuemeka from Aston Villa for £20m.Chukwuemeka, who starred in England's Under-19 Europea…

X
Conte sets sights on Premier League, Champions League glory at Tottenham…SoccerDNYUZThe Italian previously described his achievement in getting Spurs into the top four last season as a “miracle.”But after a summer of heavy invest…