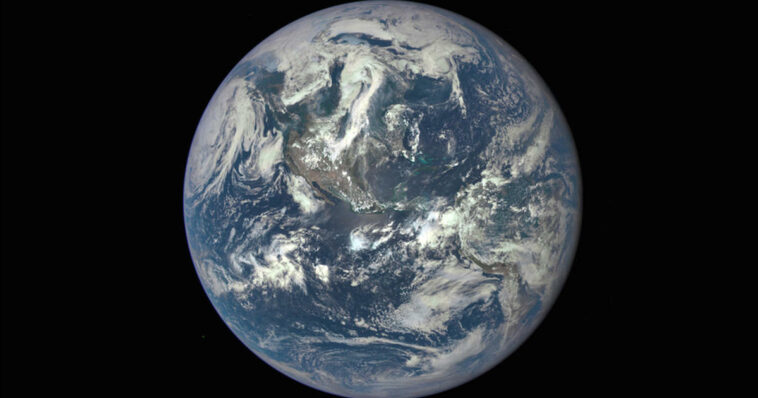 The normal length of day is 24 hours, or 86,400 seconds. But in recent years, the Earth’s rotation has accelerated, shortening some days by milliseconds. “Since 2016 the Earth started to accelerate,” said Zotov, who works at works for Lomonosov Moscow State University and recently published a study on what might cause the changes in Earth’s rotation. “This year it rotates quicker than in 2021 and 2020.”

Zotov and his colleagues believe the fluctuation could be caused by the Earth’s tides.

He says not every day is shorter, but if the trend continues, atomic time – the universal way time is measured on Earth – may have to change. Some scientists propose introducing a negative leap second. “Since we can not change the clock arrows attached to the Earth rotation, we adjust the atomic clock scale,” he said.

As opposed to leap years, which have an extra day added, a negative leap second would mean clocks skip one second…

Back to Top
Close
X
Arizona officials warned fake electors plan could ‘appear treasonous’…RifsNew York TimesKelli Ward, the chairwoman of the Arizona Republican Party, and Kelly Townsend, a state senator, were both said to have expressed concer…