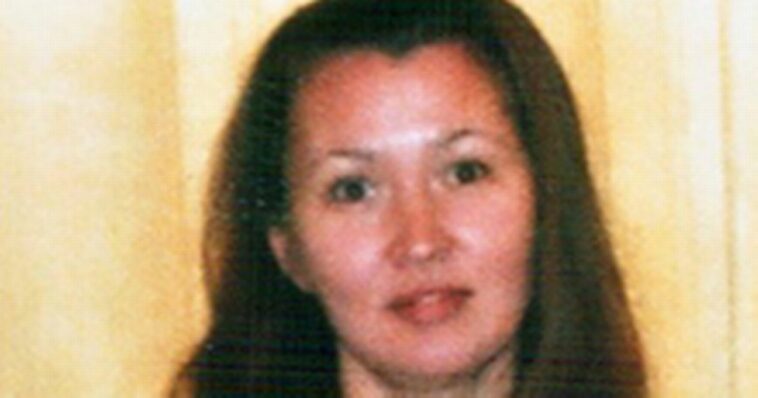 The nickname “Satan in a skirt” is not the most flattering – but there is no denying that Russian serial killer Irina Viktorovna Gaidamachuk is one of the world’s most dangerous women.

She began her chilling killing spree 20 years ago and here we take a look inside her chaotic and booze-fuelled life.

This month vodka-obsessed Gaidamachuk will celebrate her 51st birthday – but she will have to do so behind bars.

That’s because she was convicted of 17 murders and one attempted murder and was sentenced to 25 years in prison before the judge reduced it to 20.

But how did the innocent looking brunette become a brutal killer who targeted vulnerable older women aged between 61 and 89?

Troubled Gaidamachuk was born in Nyagan, an old Soviet Union town in the north-west of Russia.

Her parents, who reportedly enjoyed cracking open booze themselves, struggled to control Gaidamachuk from an early age.