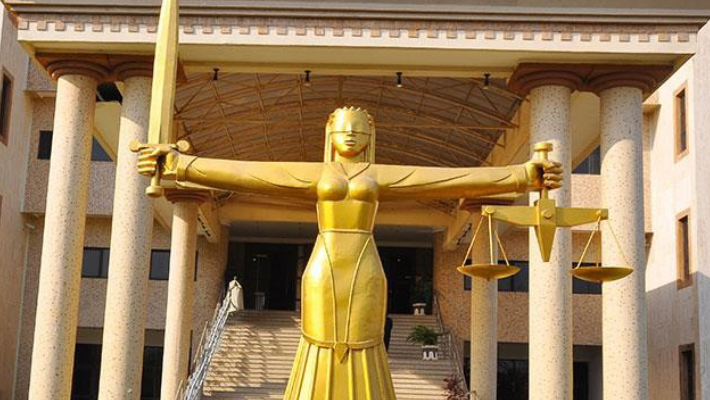 The police in Lagos have arraigned an estate agent, Lukman Saka, before an Ikeja Chief Magistrates’ Court for allegedly defrauding a property owner of N5.7 million.

Mr Saka appeared in court on Thursday for conspiracy, stealing threat to life and forgery.

The court heard that Mr Saka was entrusted with some properties belonging to the complainant, Olajide Odedokun to manage and collect rent for onward transmission to the property owner.

Police prosecutor, ASP Raji Akeem, however told the court that the defendant failed to send the sum of N5.7 million, being the rents collected from tenants, to the landlord.

He also said that the defendant forged the First Bank teller and other documents to prove to the complainant that he had paid the money into his account.

The prosecutor added that the defendant threatened to deal with the complainant, with the help of cultists and thugs.

The offences, according to Mr Akeem, were committed between 2017 and 2019…

X
How U.S. played ‘secret role’ in 2017 attack on displaced Nigerians in Borno – R…Live NotesHeadline Stories Archives | Premium Times Nigeria An investigation by the Intercept, an online newspaper, has accused the United States of playing an …