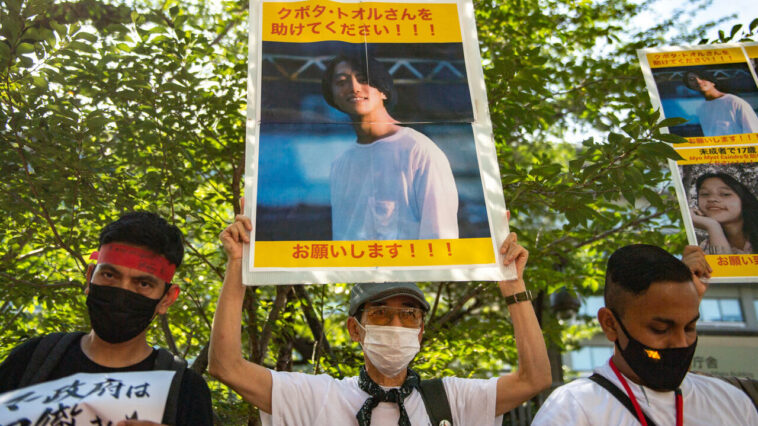 A Japanese journalist detained in Myanmar has been charged with breaching immigration law and encouraging dissent against the military, the junta said Thursday.

Toru Kubota, who was held while covering a protest in Yangon last week “has been charged under section 505 (a) and under immigration law 13-1”, the junta said in a statement.

505a — a law that criminalises encouraging dissent against the military and carries a maximum three-year jail term — has been widely used by the military in its crackdown on dissent.

Film-maker Kubota, 26, was detained last Saturday near an anti-government rally in Yangon along with two Myanmar citizens.

Back to Top
Close
X
Hackers steal $5m, compromise 8,000 Solana wallets in cryptocurrency heist…Live NotesThe ICIR - Advertisement - “The root cause is still not clear,” Elliptic’s co-founder Tom Robinson said. “It appears to be due to a flaw in certain wa…