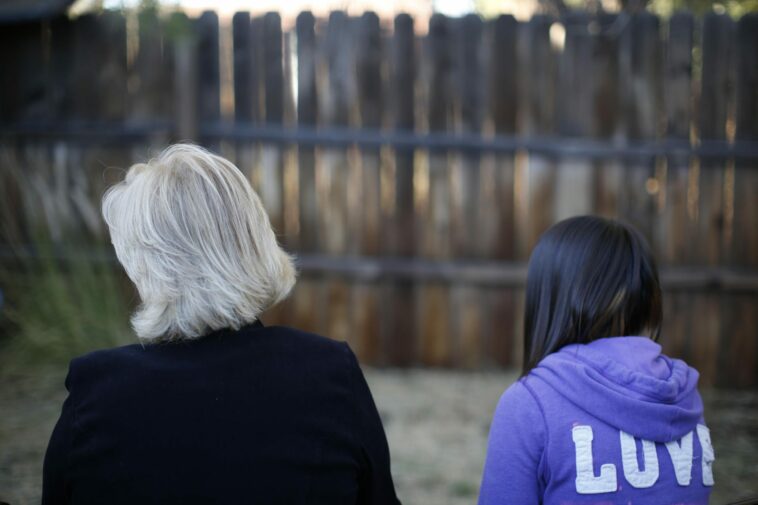 When an Arizona bishop in The Church of Jesus Christ of Latter-day Saints, widely known as the Mormon church, learned that a member of his ward was sexually assaulting his 5-year-old daughter, he followed church policy and called the Mormon Abuse Help Line.

The bishop later told law enforcement that church attorneys in Salt Lake City who staff the help line around the clock said that because he learned of the abuse during a counseling session the church considers a spiritual confession, he was legally bound to keep the abuse secret.

Paul Douglas Adams, a U.S. Border Patrol employee living with his wife and six children in Bisbee, Arizona, continued abusing his daughter for as many as seven more years, and went on to abuse a second daughter. He finally stopped in 2017 with no help from the church only because he was arrested.

X
Kim Jong-un's cruel execution of uncle who he stripped naked and fed to 120 …More NewsThe uncle of Kim-Jong-un was killed after being hunted down by dogs and stripped in a cruel execution.A Chinese state-backed newspaper claimed that Ja…