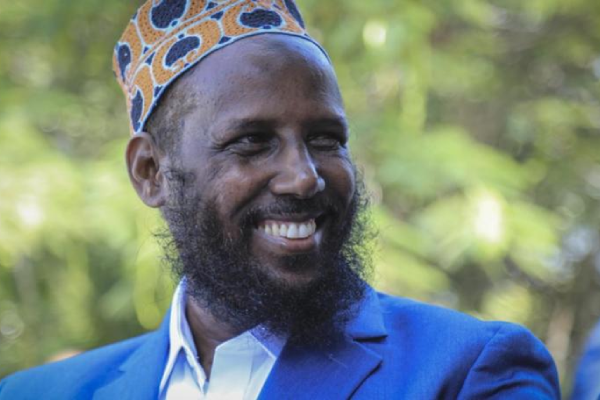 Muktar Robow, who has been under house arrest for the past four years owing to a conflict with former President Mohamed Abdullahi Mohamed, popularly known as Farmajo, is elated by the news.

Robow, 53, officially defected from Al-Qaeda-linked extremists in August 2017, with the US government announcing a $5 million reward for his capture at one time.