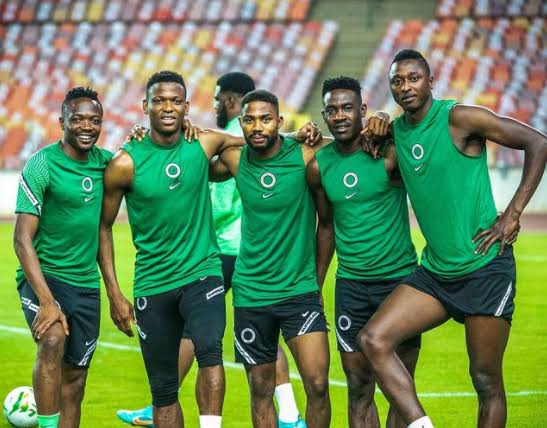 Almeria forward, Umar Sadiq is on the verge of completing a €30m switch to the Bundesliga.

Sadiq has starred for Almeria for consecutive seasons and has scored 38 goals in 74 La Liga 2 appearances, also nicking 19 assists in the process.

According to local and international sources, Almeria received a bid they couldn’t reject on Tuesday and the player’s agent has convinced them to allow the player go.

Back to Top
Close
X
All or Nothing Arsenal: Mikel Arteta’s unique motivational methods on display…Sports"when:24h allinurl:bbc.com/sport" - Google News Arteta reveals he had open heart surgery as a childThe new Amazon documentary series, All or…