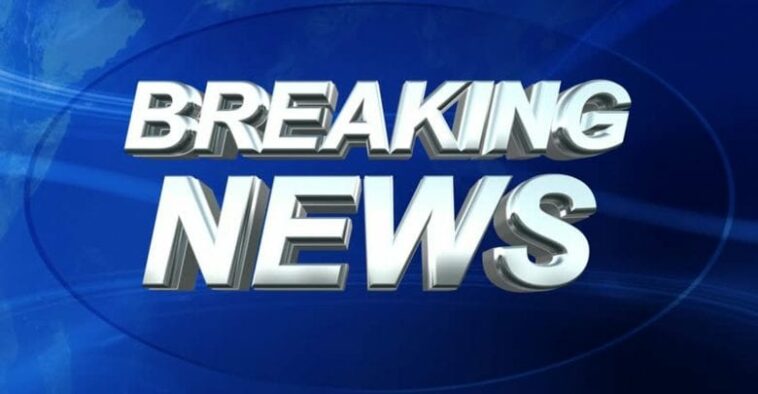 A former Inspector-General of the Nigerian Police Force, Tafa Balogun is dead.

Balogun died in a hospital in Lekki, Lagos state at about 8:30 pm on Thursday after a brief illness.

Balogun made headlines all over the country on April 4, 2005,  after the Economic and Financial Crimes Commission (EFCC) under the leadership of Nuhu Ribadu brought charges against him, covering the period from 2002 to 2004 when he was the Inspector General of Police. He was accused of stealing and laundering over $100 million.