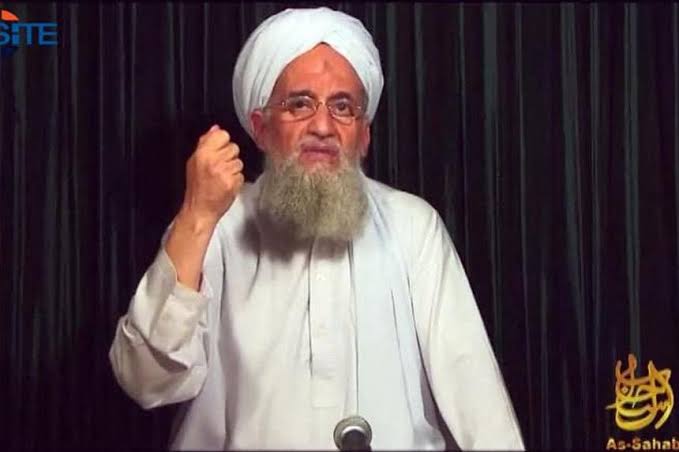 Top Taliban officials didn’t know al-Qaeda leader Ayman al-Zawahiri was hiding in Afghanistan, a spokesman said, and an investigation is underway to check the veracity of US claims he was killed in an American airstrike in the capital Kabul over the weekend.

“The government and the leadership wasn’t aware of what is being claimed,” Suhail Shaheen, the head of the group’s political office in Doha, Qatar, said over WhatsApp messages. There was “no trace” of his presence, Shaheen added.

The Taliban government is investigating the matter, he added, and will share its findings. The group has already condemned the American airstrike saying it violated Afghanistan’s sovereignty and the 2020 Doha agreement, which resulted in the withdrawal of US troops from the country after 20 years of war. The Taliban took over shortly before the exit was completed.

President Joe Biden announced Zawahiri’s killing Monday evening. US administration officials said the Taliban government was not notified in advance of the strike that involved several months of intelligence work.

Back to Top
Close
X
Tory leadership: Sajid Javid endorses Liz Truss's bid to be PM…NewswireBBCFormer chancellor Sajid Javid has backed Liz Truss to become the next Conservative leader, calling for urgent tax cuts in an attack on her rival Ri…

X
In Japan, Pelosi says US won't let China 'isolate' Taiwan…NewswireDWThe US House Speaker flew to Tokyo for the last leg of her Asia trip, which included a controversial visit to Taiwan. Pelosi says the US doesn't see…