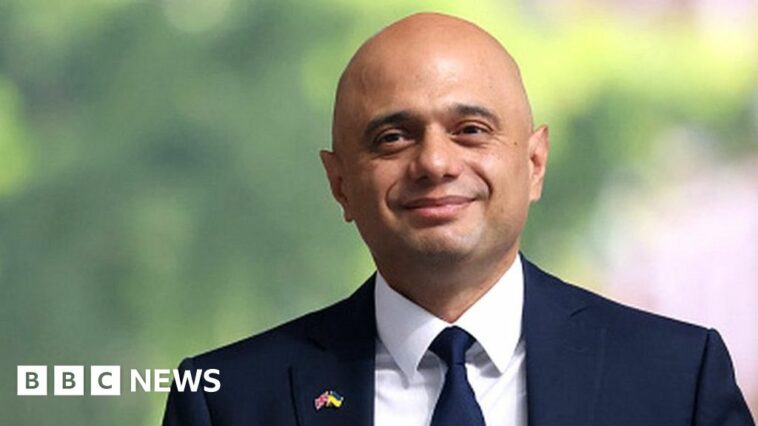 Former chancellor Sajid Javid has backed Liz Truss to become the next Conservative leader, calling for urgent tax cuts in an attack on her rival Rishi Sunak’s economic plans.

Mr Javid, who withdrew his own bid to be leader last month before voting began, said Mr Sunak’s plans could make the UK a “middle-income economy”.

He said Ms Truss was best placed to rise to “the challenges of our age”.

His backing came on the evening of the latest leadership hustings, in Cardiff.

Mr Sunak and Ms Truss are vying to win over Conservative Party members, whose votes will determine which of them will become the next Tory leader and British prime minister…