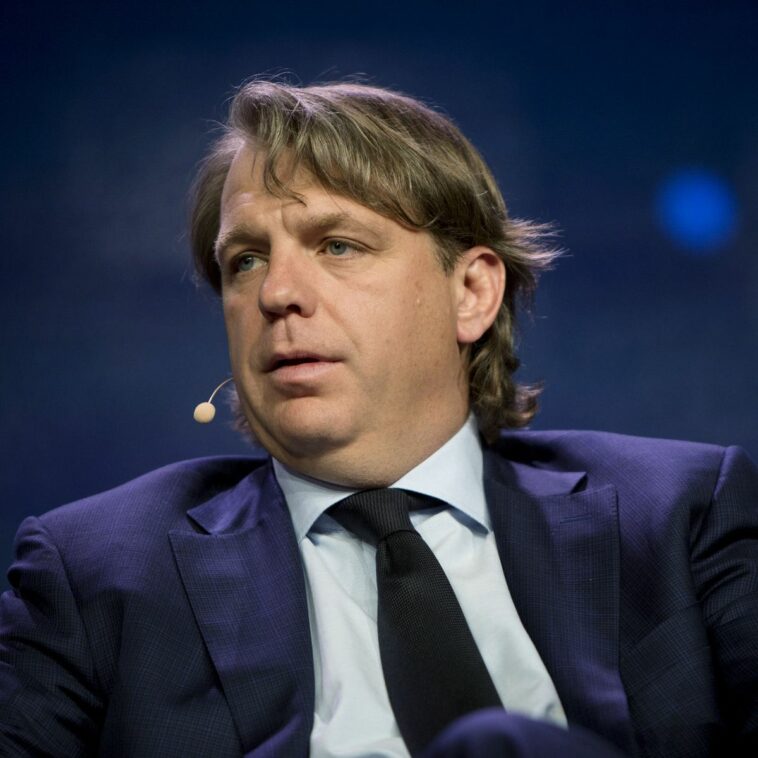 Chelsea co-owner, Todd Boehly, has given a reason they signed midfielder, Carney Chukwuemeka from Aston Villa.

Boehly said that they signed Chukwuemeka because the England U-21 star is one of the most exciting young players in Europe.

DAILY POST reported on Wednesday that Chelsea confirmed a deal for Chukwuemeka, who played 19 games for Steven Gerrard’s side.

Chukwuemeka signed a six-year contract with the west London club.

Reacting to Chukwuemeka’s signing, Boehly was quoted by Chelsea’s official website as saying on Thursday: “Carney is one of the most exciting young players in Europe so we are really looking forward to seeing him in action at Stamford Bridge.

X
Seven new rules for 2022/23 Premier League season all fans should be aware of…English FootballThe Premier League is set to return this weekend for another season full of shocks and surprises.Manchester City will defend their league title and bi…