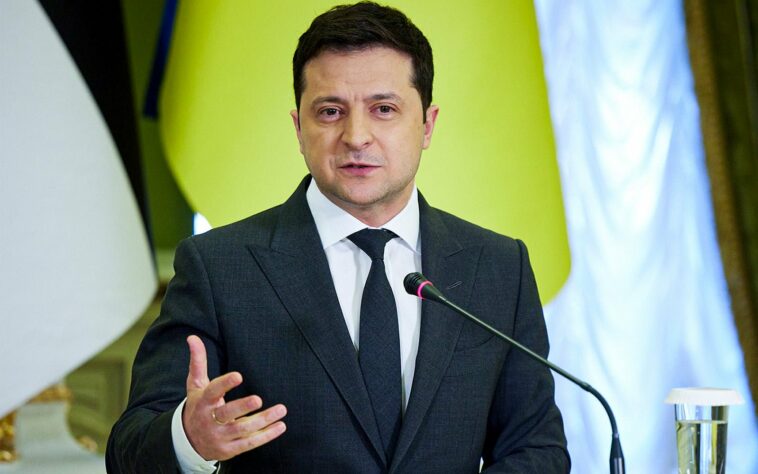 Ukraine has now given the green light for the legalisation of same-sex civil partnerships in the country.

Ukrainian Prezident, Volodymyr Zelensky spoke in response to a petition calling for same-sex marriage to be made legal in the country.

However, the President said it would be impossible to embark on the process of legalising same sex marriage at this point when the country is at war.

Back to Top
Close
X
How U.S. played ‘secret role’ in 2017 attack on displaced Nigerians in Borno – Report…Live NotesHeadline Stories Archives | Premium Times Nigeria An investigation by the Intercept, an online newspaper, has accused the United States of playing an …

Ukraine: Impossible to legalise same sex marriage now we are at war - Zelensky