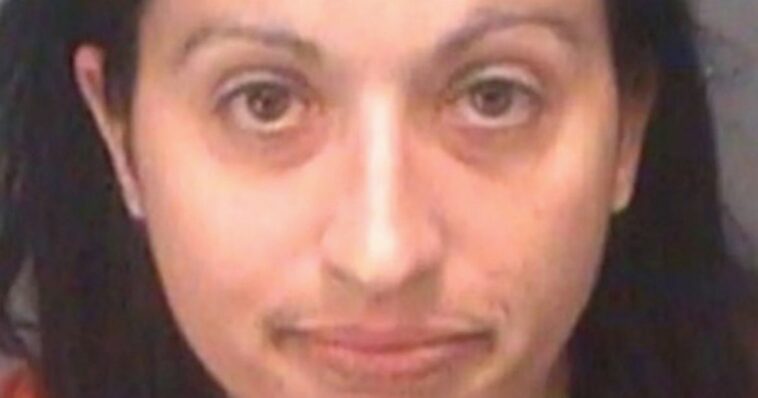 A sick Florida woman repeatedly ‘sexually abused her own dog’ over the course of eight years while her depraved boyfriend watched and filmed her, police have said.

Local police were disgusted when they discovered what Christina Calello, 36 and boyfriend Geoffrey Springer, 39, had hidden in their house.

On Tuesday (August 2), the sick pair were arrested after allegedly committing sexual acts and charged with sexual activity involving animals.

Police combing their property found a hard drive which included some of the horrible sexual encounters Springer had filmed.

The Pinellas County Sheriff’s Department have since said they believe that Calello “willingly engaged in sexual activity with the dog on multiple occasions.”

Police have so far refused to specify which sex acts were committed on the animal.

Back to Top
Close
X
Teacher had sex with boy, 13, in classroom and even moved into his apartment complex…Last PostA teacher who had sex with a 13-year-old student over a three-year period has been given a short prison sentence – because she's just given birth. The…

X
Mum with 11 boys is 'immune' to birth control and pregnant with 13th bab…Last PostSome parents are keen to have both a boy and a girl, and will sometimes have more children than they planned to get one of each - but one mum's taken …