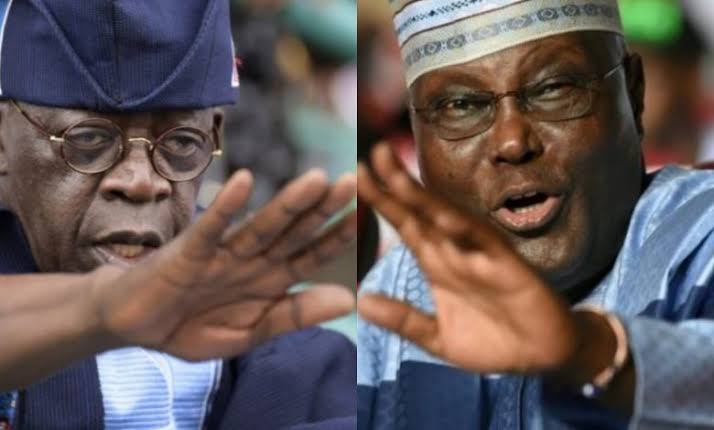 The All Progressives Congress (APC) Thursday named Plateau state Governor Simon Lalong as the Director-General of its presidential campaign for the 2023 elections.

The APC chairman was accompanied to the State House by the presidential candidate of the party, Asiwaju Bola Tinubu, and his running mate, Senator Kashim Shettima.

He said Minister of State for Labour and Employment Festus Keyamo (SAN), was  appointed the interim spokesperson for the APC presidential campaign council.

Answering a question on how the party arrived at the choice of Governor Lalong as the Director-General of the party, the APC chairman said it was based on his ability to deliver.

He said the party’s Muslim-Muslim presidential ticket for the 2023 elections is a positive development for the country’s politics.

“Yes, we have been hearing concerns being…