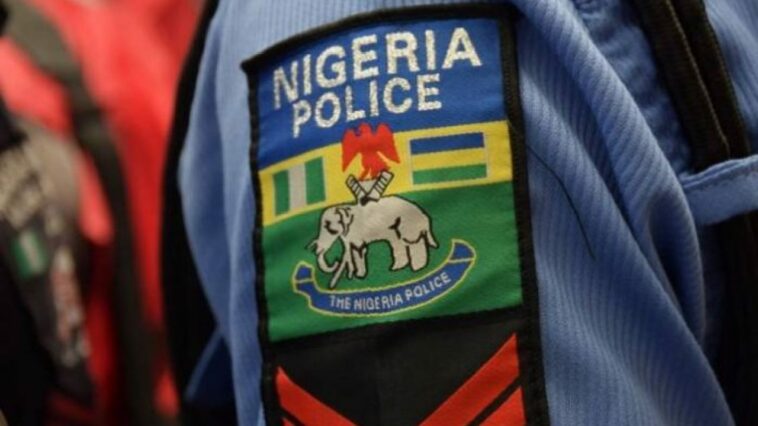 The 81 Division, Nigerian Army on Friday expressed regret at the death of a police officer in an unfortunate incident that occurred between some soldiers and policemen around Ojo, Lagos State.

The Division’s spokesman, Maj. Olaniyi Osoba, stated on Friday that the incident happened on Thursday and that the Division was already in touch with the Lagos State Police Command to resolve the matter.

Back to Top
Close
X
2023: PDP can win without Wike, Atiku tells party’s BoT…In the NewsTVC News The Presidential candidate of the People’s Democratic Party, Atiku Abuabakar has reportedly boasted that the party can win the 2023 president…