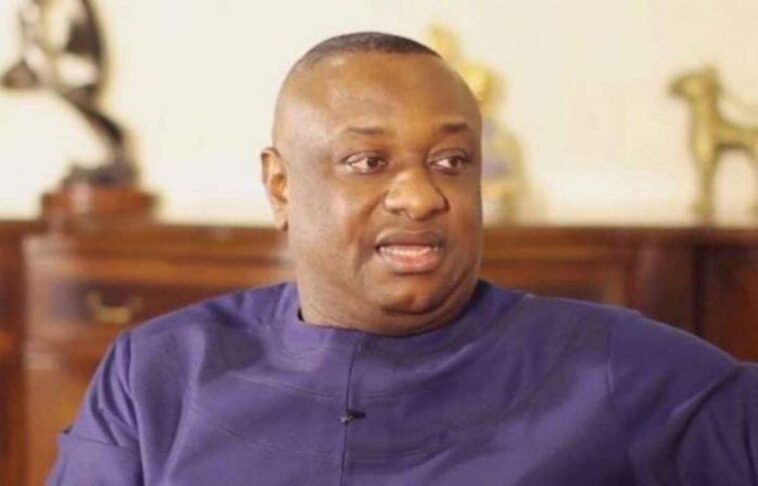 The Minister of State for Labour and Employment, Festus Keyamo, has declared that the President Muhammadu Buhari-led government cannot borrow to settle the striking university lecturers.

Keyamu, who featured on Channels TV on Friday, said the members of the Academic Staff Union of University, ASUU are not the only ones in the country, stressing that other sectors also need funds.

According to the Minister, the country cannot pay ASUU N1.2 trillion at the detriment of other sectors of the economy.

He appealed to the lecturers to suspend the six months old strike and return to class as patriotic Nigerians.

He said, “You cannot allow one sector of the economy to hold you by the jugular and then blackmail you to go and borrow N1.2 trillion for overheads when our total income would be about N6.1 trillion.

“Like the President said the other time, those who know them, appeal to their sense of patriotism.

ASUU not the only one in Nigeria, FG can't borrow to pay them - Festus Keyamo