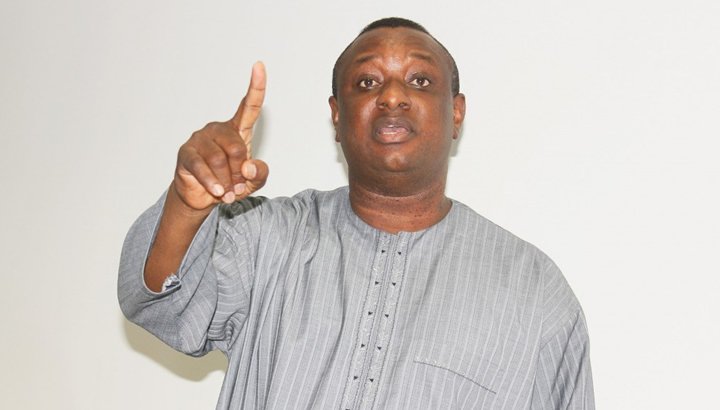 The Minister of State for Labour and Employment, Festus Keyamo, SAN, has called on Nigerian parents and guardians whose parents are affected by the ongoing shutdown of academic activities in government-owned universities to appeal to the Academic Staff Union of Universities to call off the lingering strike.

ASUU had declared a nationwide strike on Monday, February 14, 2022.

The strike, according to the union, was as a result of the failure of the government to meet some demands such as the release of the revitalisation funds for universities, release of earned allowances for university lecturers, deployment of the University Transparency Accountability System for the payment of salaries and allowances of university lecturers, renegotiation of the ASUU-Federal Government 2009 agreement among others.

Since the strike began, stakeholders had called on the regime of the President, Major General Muhammadu Buhari (retd.), to find a lasting solution to the strike and increase funding of tertiary institutions.

The President, in a meeting with the Minister of Education, Adamu Adamu, alongside his other colleague, gave a directive to the members of his cabinet involved to ensure a speedy solution to the strike.

Back to Top
Close
X
Indiana House passes abortion ban, sends to Senate…Latest NewsThe Indiana House on Friday voted for a ban on nearly all abortions in the state, sending the legislation back to the state Senate to confer on House …

X
Nigerians knock Keyamo over comments on ASUU strike…Latest NewsNigerians on social media, Friday, knocked the Minister of State for Labour and Employment, Festus Keyamo, SAN, over his comments regarding the ongoin…