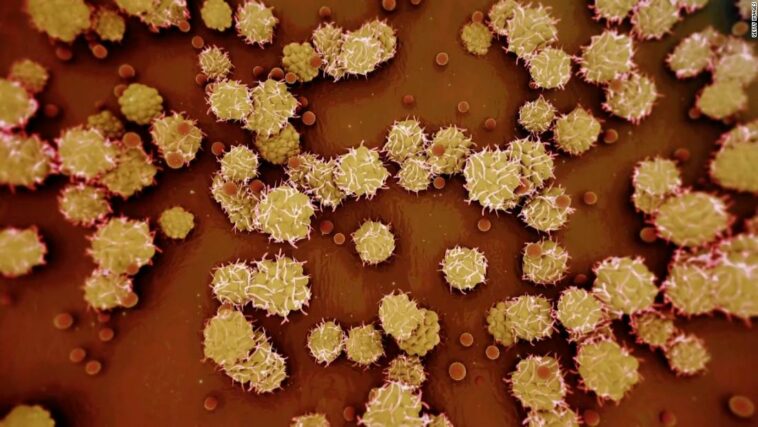 
The announcement came during a briefing with the Department of Health and Human Services.

The administration has been criticized at times for its handling of the outbreak, and some have called on the government to declare a national emergency without delay.

Some cities and states, including New York City, San Francisco, California, Illinois and New York, have…

Back to Top
Close
X
FirstBank branch, head office, not sealedHeadlinesFirstBank has denied claims that any of its offices is under seal.Some news platform, (not Naija News) had earlier reported that the headquarters of t…