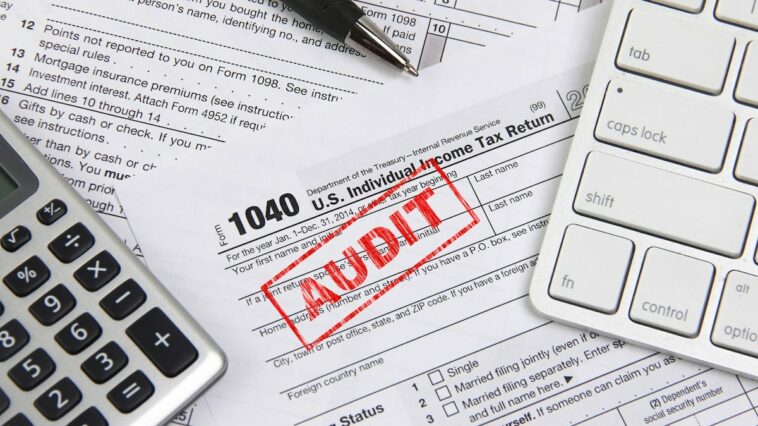 President Joe Biden’s Inflation Reduction Act would allow the Internal Revenue Service (IRS) to hire up to 87,000 new employees while increasing taxes for most Americans, according to multiple reports.

The Inflation Reduction Act, negotiated by Senate Majority Leader Chuck Schumer (D-NY) and Senator Joe Manchin (D-WV), would give the IRS nearly $80 billion. In previous versions of this bill, the Biden administration estimated that the new funding would allow the agency to hire up to 87,000 additional employees, according to Bloomberg Law.

For its part, the IRS denied such a characterization and said it would target high-net-worth Americans and corporations…