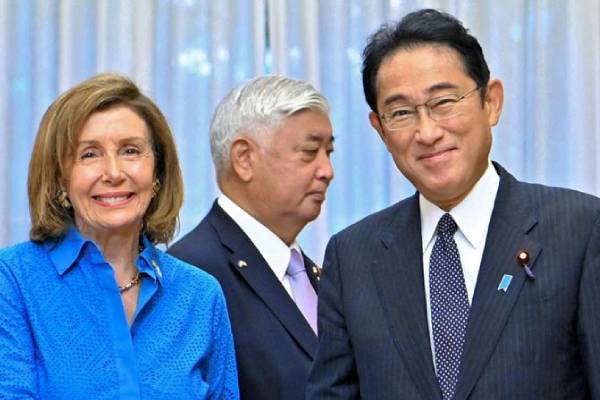 China’s Foreign Ministry announced new countermeasures against Washington on Friday, including the suspension of climate talks, in response to Nancy Pelosi’s visit to Taiwan, hours after it announced sanctions against the US House speaker.

China also suspended cooperation on the repatriation of illegal immigrants,…

Back to Top
Close
X
Taiwan crisis: China imposes sanctions on Pelosi over ‘provocative actions’…In the NewsThe GuardianChina’s government has announced sanctions against the US House speaker, Nancy Pelosi, for “vicious and provocative actions” in going to T…