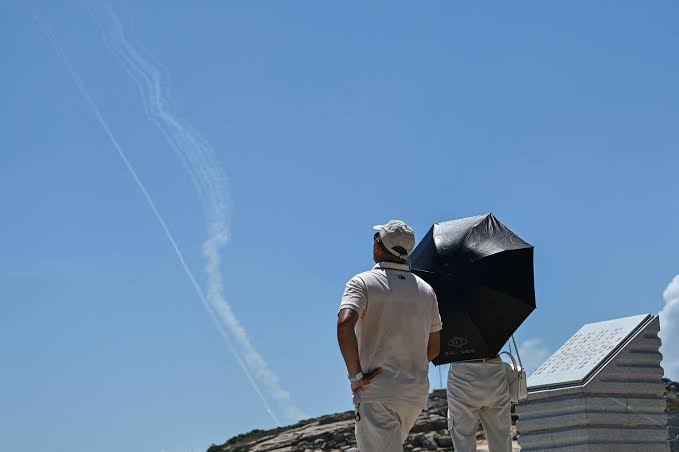 The current Taiwan authorities have rejected the facts and legal grounds that both sides of the Taiwan Strait belong to one and the same China, in a pursuit of independence with the help of the United States. Their tactics include trying to sever historical and cultural bonds with the mainland, erasing national identity and stoking confrontation. The United States, meanwhile, sees Taiwan as a means to contain China and has been hollowing out the one-China principle. In the past 18 months alone, the United States has made five rounds of arms sales to Taiwan.

Just think: If an American state were to secede from the United States and declare independence, and then some other nation provided weapons and political support for that state, would the U.S. government — or the American people — allow this to happen?

The Taiwan question is about China’s sovereignty and unity — not democracy. But it is true that Pelosi’s visit has aroused the indignation of the 1.4 billion Chinese people. If the United States truly takes democracy to heart, it should show respect for the call of the Chinese people, who constitute about one-fifth of the world population.

Back to Top
Close
X
Abuja and the looming security threatOpinionAbuja being unsafe at a time when Nigeria needs an annual FDI inflow of $90 billion but got only $698.7 million of FDI in 2021 is not helpful. …

Chinese ambassador: Why China objects to Pelosi’s visit to Taiwan

X
After Ukraine, US fishes for new war in Taiwanese waters…OpinionBy Owei LakemfaChina reacted angrily to Pelosi’s visit. Would the US not shoot down any foreign aircraft that flies to Hawai without permission?Sevent…