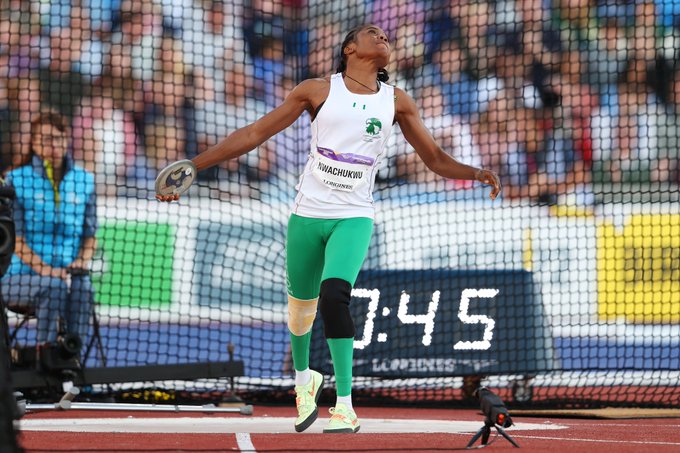 Following a barren outing for Team Nigeria on Wednesday at the ongoing Commonwealth Games in Birmingham, the country’s contingent rebounded on Thursday with five medals and two World Records.

Though the day began with two powerlifters, Latifat Tijani and Onyiyenchi Mark, being disqualified in the Women’s Lightweight category, Day 7 of action at the Commonwealth Games still had plenty of magical moments to celebrate.

Nnamdi Innocent got the ball rolling for Team Nigeria on Thursday, winning a bronze medal in the men’s lightweight powerlifting event.

If Nnamdi had not won bronze, it would have gone to his countryman, Thomas Kure, who finished fourth as he lifted 180kg and just missed out.

Back to Top
Close
X
Russia sentences Griner to 9 years in prison, White House calls for her release…HeadlinesReutersA Russian court sentenced U.S. basketball star Brittney Griner to nine years in prison on Thursday after finding her guilty of deliberately bri…

X
FirstBank branch, head office, not sealedHeadlinesFirstBank has denied claims that any of its offices is under seal.Some news platform, (not Naija News) had earlier reported that the headquarters of t…