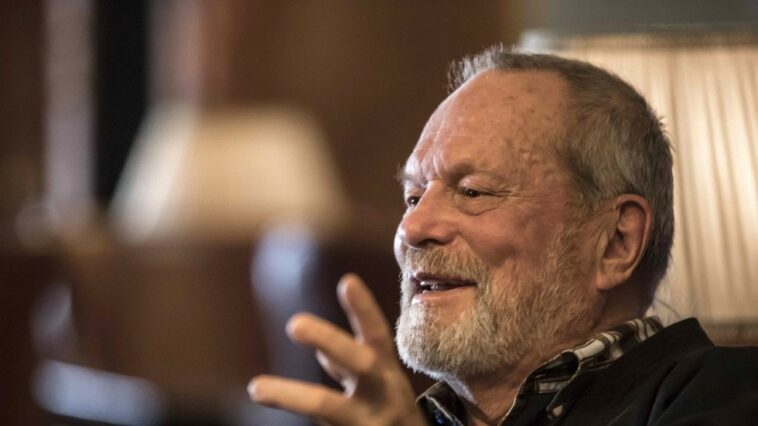 Monty Python veteran and award-winning director Terry Gilliam lashed out against cancel culture in an interview with The Times published on Friday, blaming “activists” among theater staff for sinking his production of ‘Into the Woods’ for London’s Old Vic theater last year.

“They are totally closed-minded,” he complained, referring to the staff who lobbied the Old Vic’s management to cancel his take on the Stephen Sondheim musical over comments the director had made on transgender issues and the #MeToo movement.

Back in November, the Old Vic scrapped ‘Into the Woods’, offering no explanation amid what the Times called a “staff uprising.” The row was reportedly triggered after Gilliam urged his followers on Facebook to watch ‘The Closer’, a Netflix special by US comedian Dave Chappelle that had been seen by some as…