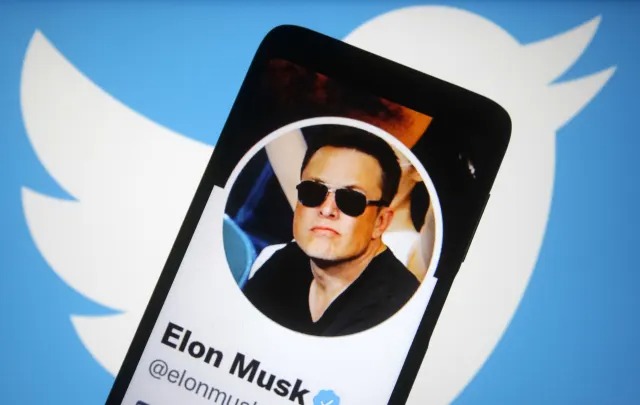 Attorneys for Tesla CEO Elon Musk are accusing Twitter of burying Musk’s side of the story in the parties’ collapsed $44 billion merger, now contingent on the decision of a Delaware judge.

Elon Musk’s lawyers are accusing Twitter (TWTR) of “burying” his side of the story in their dispute over the Tesla (TSLA) CEO’s decision to renege on a $44 billion deal to buy the social media site.

In dueling letters filed in Delaware Chancery Court on Wednesday, Twitter argued that court rules require Musk’s countersuit, now filed under seal, to be blocked from public view for five business days. Meanwhile, Musk accused Twitter of misapplying the rule to conceal his version of events.

“Twitter should not be permitted to continue burying the side of the story it does not want publicly disclosed,” Musk’s attorney, Edward B. Micheletti, wrote in a letter to Chancellor Kathaleen St. J. McCormick.

The shorter timeframe, the lawyer argued, is grounded in “the public’s right to know the background and allegations underlying civil actions brought before the courts of this State.”

On July 12, Twitter filed a lawsuit in Delaware Chancery Court — the country’s preeminent business dispute forum — asking for one of its chancellors to compel Musk to buy the company, as he promised in his April 25 merger agreement.

Musk’s countersuit was filed under seal on July 29, and Twitter says he must keep it under seal until Aug. 5. Twitter acknowledges the public has an interest in Musk’s filing

“Few cases attract as much public interest as this one, and Twitter is mindful of this Court’s commitment to ensuring maximum public access to its proceedings,” Twitter’s lawyer Kevin Shannon wrote its communication to McCormick.

Confidential information is a hot-button issue in the mega-merger meltdown.

In a matter of weeks from signing the contract to purchase Twitter’s outstanding stock at $54.20 per share, Musk hinted of cold feet and then terminated the deal. Officially, Musk cited Twitter’s supposed refusal to hand over data it says is confidential related to the number of fake accounts, or bots, on its platform. Twitter has reported in securities filings that fake accounts are estimated to make up less than 5% of its monetizable daily active users, but Musk says he suspects the real number is much higher.

Back to Top
Close
X
More EU countries are now banning Google Analytics…TechnologyTech Startups On August 17, 2020,  The Italian Supervisory Authority (SA) banned the use of Google Analytics, ruling that it was non-compliant with EU…

X
Mark Zuckerberg's Little League baseball card is now an NFT…TechnologyBy Katie NotopoulosAn NFT of 8-year-old Zuck’s card could be yours.Today, Meta announced that Instagram is now offering a way to share your NFTs and d…