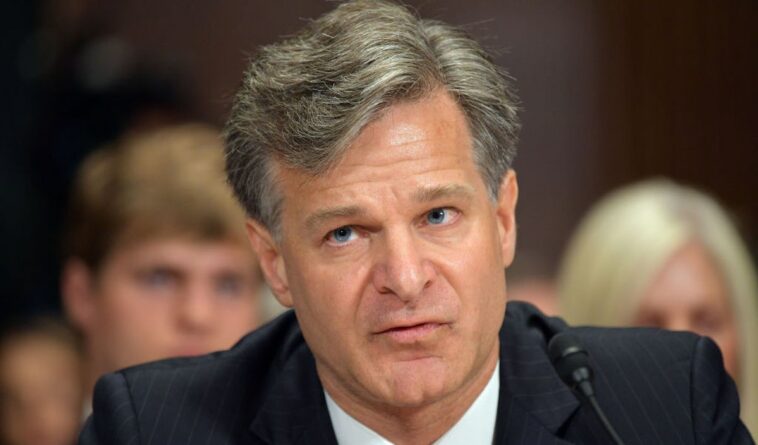 Wray testified in front of the Senate Judiciary Committee on Thursday. The hearing comes after recent whistleblower accounts accused officials at the bureau of wrongly dismissing potentially incriminating evidence against Hunter Biden during the 2020 election.

Sen. John Kennedy (R-LA) brought up a letter Sen. Chuck Grassley (R-IA), the ranking member of the committee, sent to Wray last month detailing whistleblower allegations that FBI intelligence analyst Brian Auten and other officials wrongly dismissed verifiable and potentially damning information about Biden as disinformation in the months prior to the 2020 election.

“I want to be very careful not to interfere with ongoing personnel matters. I should say that when I read the letter that describes the kinds of things that you are talking about, I found it deeply…

Back to Top
Close
X
How unknown gunmen killed Asiri Eniba’s close ally, Spanal in Osogbo…HeadlinesA notorious thug in Osun popularly called Spanal was killed on Friday afternoon in Oke-Ijetu, Ilesa-garage area of Osogbo.Spanal was a close ally of t…