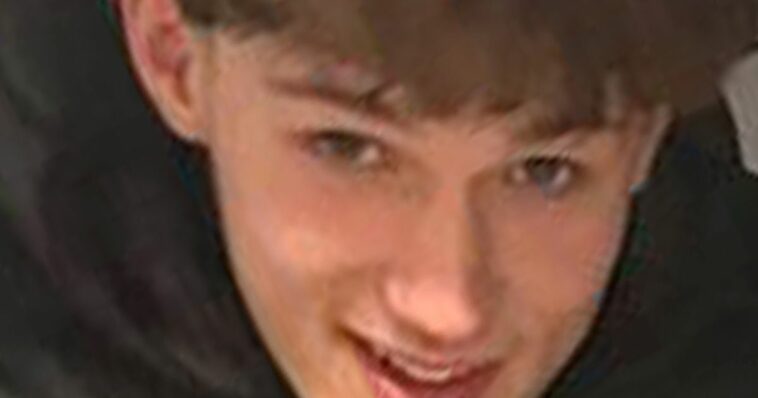 The 10 attackers of an 18-year-old who died after being stabbed have today all been jailed for life.

Jack Woodley was walking home from a funfair when he was “surrounded and isolated” then set upon at random by a group of thugs “solely for excitement and pleasure”.

They had chased him down an alleyway “like zombies attacking an animal” last year in Houghton le Spring, Sunderland.

Jack had been on his way to pick up the keys to a new flat and was due to start a new job on the Monday.

A 25cm “Rambo style” blade was used in the October 16 attack, not before Jack had been punched, kicked and stamped on.

Back to Top
Close
X
Greenwich shooting: Man airlifted to hospital after armed police incident…Crime SceneBBCA man has been taken to hospital after being shot by police in south-east London.Firearms officers responded to multiple 999 reports of a man with …

X
‘I feel ashamed and I’m so sorry’: Washington man apologizes as he is sentenced …Crime SceneThe Mercury NewsA Washington man who went by “pervyguy40” online has been sentenced to nine years and seven months in federal prison following his arr…