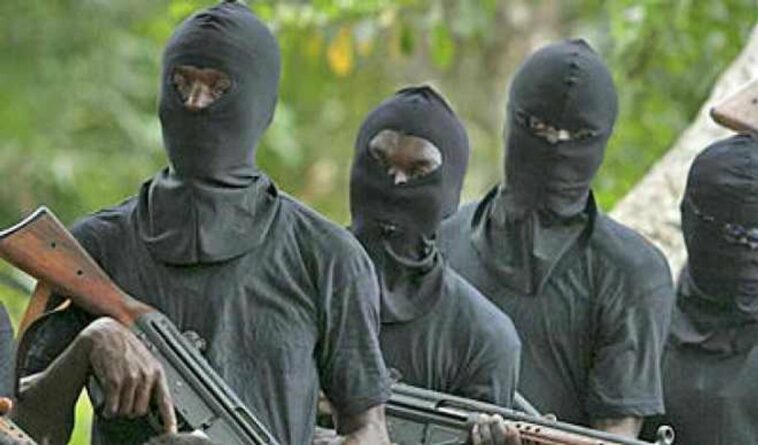 A notorious thug in Osun popularly called Spanal was killed on Friday afternoon in Oke-Ijetu, Ilesa-garage area of Osogbo.

Spanal was a close ally of the Chairman of the Osogbo branch of the National Union of Road Transport Workers (NURTW), Kazeem Oyewale (Asiri Eniba).

Spanal was shot dead alongside his 7-year-old daughter, identified as Fatia.

It was gathered that Spanal was killed some hours after his wife put to bed on Friday.

A source told DAILY POST that the unidentified gunmen attacked and shot him at his first wife’s shop at Ilesa Garage.

Back to Top
Close
X
Teenager threatens to commit suicide if Buhari does not resign…HeadlinesA teenager, Hamza Yahaya has on Friday threatened to commit suicide from popular Kofar Nasarawa flyover bridge in ancient city of Kano if President Mu…