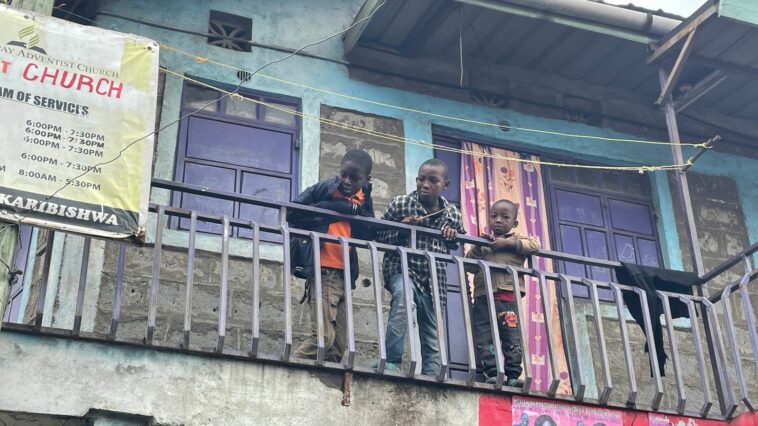 Millions of Kenyans will be voting for their next president this Tuesday.

It’s a close race, with former prime minister Raila Odinga only six points ahead of deputy president William Ruto in the latest polls.

Fears are mounting that a contested outcome could trigger post-election violence amongst die-hard supporters of the two candidates.

Mr Odinga will be running for president for his fifth time on an anti-corruption and universal healthcare platform.

His opponent Mr Ruto is leaning into his self-made background and positioning himself as a voice for the “hustlers” – promising to tackle Kenya’s staggering 40% youth unemployment.

His source of wealth and mild stance on corruption has been a point of criticism.

X
We cannot pay ASUU, parents should beg them to return to school: Buhari regime …Live NotesPeoples Gazette Minister of State for Labour and Employment, Festus Keyamo, has disclosed that the President Muhammadu Buhari regime has neither resou…