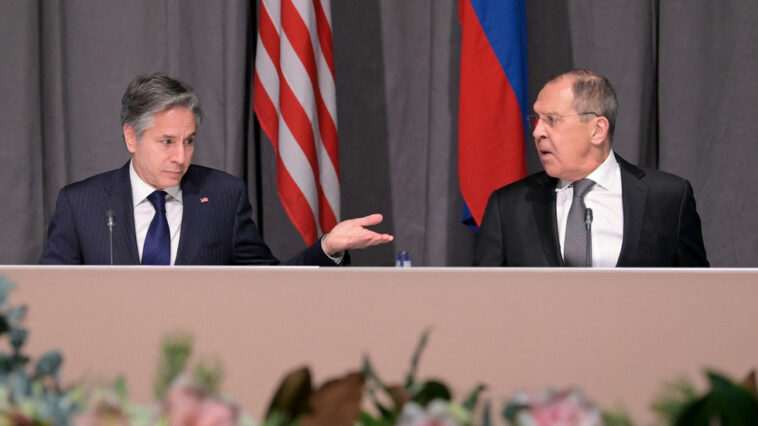 Washington’s attempts to spread its influence to more and more areas around the globe are doomed to fail, Russian Foreign Minister Sergey Lavrov said on Friday.

“Our American colleagues demonstrate permissiveness” for themselves in international affairs “every time they try to assert their dominance” in new places, Lavrov said during a meeting with Chinese counterpart Wang Yi on the sidelines of the East Asia Summit in Cambodia’s capital of Phnom Penh.

“The Americans have taken up a course of suppressing any independence,” Russia’s top diplomat insisted.

But those who follow their actions “understand the futility of a policy according to which you can just turn a blind eye to one situation, one crisis created by the US, and expect that everything will be more or less OK there,” he said.

Lavrov speaks out on US effort to dominate world