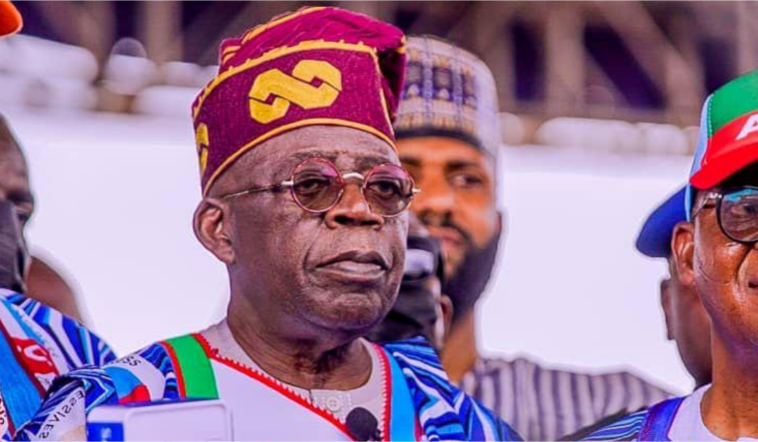 A lawyer, Mike Enahoro-Ebah, has asked a Federal High Court in Abuja to compel the Independent National Electoral Commission (INEC) to publish the certified true copies of All Progressives Congress (APC) presidential candidate in the 2023 election, Bola Tinubu.

In a motion ex parte dated August 5, 2023, Enahoro-Ebah sought the leave of the court for judicial review for an order of mandamus or to compel INEC to furnish him with the copies of public documents in its custody and possession, which he had sought on July 13, 2022, in compliance with Section 29(4) of the Electoral Act, 2022, Section 1(1) & (3), Section 2(6) and Section 7(4) of the Freedom of Information Act, 2011.

Enahoro-Ebah, on four grounds of the application, argued that his request for the CTCs of public documents in custody and possession of INEC is a right conferred and established by Section 29 (4) of the Electoral Act, 2022 and Section 1 (1) of the Freedom of Information Act, 2011.

Back to Top
Close
X
Twitter battle: Who has highest followers among Tinubu, Obi, Atiku, others?…Political LandscapePolitics – P.M. News Right now the battle for Nigeria’s presidency in 2023 is seriously raging on Twitter with supporters of the dominant aspirants tr…