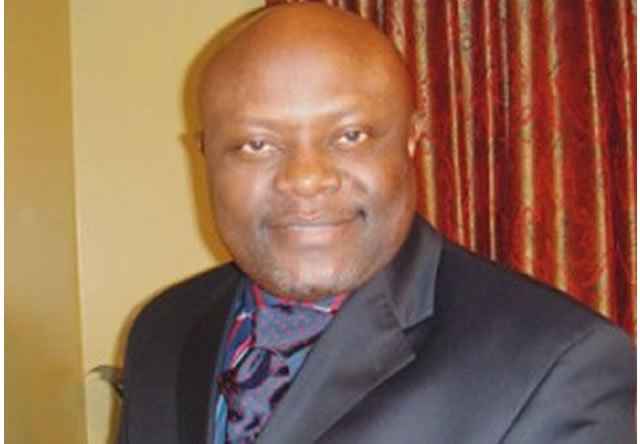 The behaviours of some men are too confusing to fathom. Why some people do what they do we may not know. People kill at will. They kidnap and decapitate their victims at will. They defraud at will. They do many unimaginable things at will. Wickedness is perpetrated everywhere wantonly and at will. Life in the hands of many people is a cheapo. Anytime we learn how some good and kind people died, we are startled. When we hear that they were killed by someone close to them, we wonder why God often allows bad things to happen to good people. Man’s insatiable quest for material things is bewildering. The world we live in is mean and cruel. The heart of man is wicked.

The Good Book speaks loudly that our orbits and spheres of influence are infiltrated by wicked and unscrupulous people on the hunt. These mean and menacing men set traps for unsuspecting innocent men and women. Wicked human beings have no conscience. Right and wrong mean nothing to them. They stand for nothing. They stand up for no one. They throw orphans to the wolves. They exploit the poor. Who truly can know the heart of the wicked? Who knows the debris and slut lodged in the chambers of the hearts of evil men and women? Why are people wicked, many often ask this question. Who has the answer? Not me.

Recently, I recalled this story that happened just two years ago in the thick of the COVID-19 pandemic. Paul worked very hard in America for about four decades. He was a Computer Engineer with a US city government and also ran a booming real estate investment business on the side. Paul saw poverty and hunger in Nigeria and he was moved with compassion to do something about it. The two vices reign freely among his family members in a Nigerian village. His heart yearned to help his people. In preparation for a future retirement life at home, Paul built a big house in Abuja and also in his village. When he turned 65 years old, he retired from his government job. The easy-going and affable fella headed back home, where he was born and where he believed he could make a greater impact on human lives. What is wrong with that mindset? Nothing; except when you run into a possible bruising headwind against people who don’t like you because they believe you are better off than they are and they want what you have. In life and relationships, it is important that you know who is truly for you, who is against you even if they say they are for you, and who is neither here nor there. You need this discernment. People you look up to as helpers may become destroyers because their hearts are filled with hidden hate and jealousy. Many times, it is difficult to know who hates you. Whether you believe me or not, no matter what you do for some people, no matter your sacrifices for them, they will still hate you because of what you carry; how you carry yourself and what God is doing in your life.

In Nigeria and every Christmas season

Back to Top
Close
X
Sam Omatseye: Viciously ‘Dis-Obidient’!OpinionProfessor Okey Ndibe is a great intellectual I hold in high esteem. We had communicated in the distant past via email. He happens to hail from Anambra…

X
Beyond proposal, states should just ban okadaOpinionPunchA proposal by the Federal Government to ban the operations of commercial motorcyclists, otherwise called okada riders, across the country is a go…