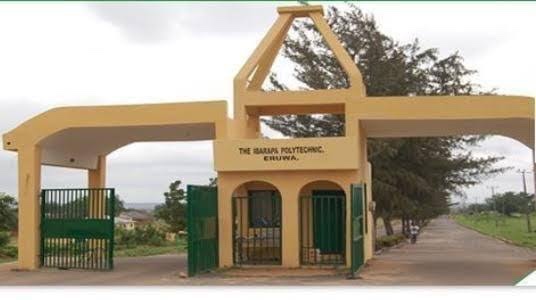 Oyo State Governor, Seyi Makinde, has approved the dissolution of the Governing Council of the Adeseun Ogundoyin Polytechnic, Eruwa.

The dissolution was contained in a memo dated August 4, 2022, which was signed by the Secretary to the State Government (SSG), Olubamiwo Adeosun.

The memo, which was addressed to the Chairman of the Governing Council and copied to the Honourable Commissioner for Education as well as the Acting Rector of the Polytechnic, indicated that the affected board members are to hand over all government items in their possession to the Actings Rector.

Back to Top
Close
X
Fuji House of Commotion star Ireti to be buried Aug 19…In the NewsThe family of Sola Awojobi Onayiga, the late Nigerian actress, has announced her burial arrangements.Onayiga, who was famous for her role as ‘Ireti’ i…

X
What is going on with Jackie Aina?In the NewsBeauty YouTuber Jackie Aina is getting criticism from customers and people on Twitter and elsewhere online for her latest Forvr Mood candle collection…