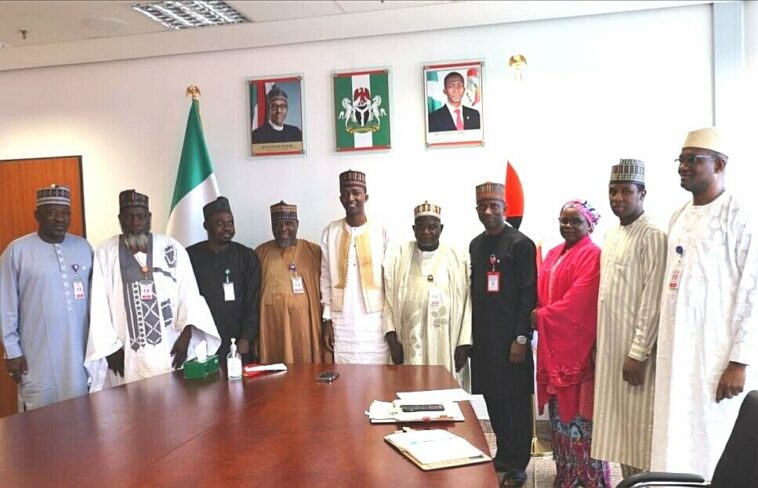 The Economic and Financial Crimes Commission (EFCC) on Friday announced that individuals and bodies were causing Naira fall.

The chairman Abdulrasheed Bawa said he called the meeting to fashion out ways to collaborate.

The anti-graft chief said the actions were hurting the country’s monetary policy by instigating a run on the value of the naira.

Bawa disclosed that the commission has intelligence linking persons and organizations to the hoarding of foreign currencies, especially U.S. dollars.

He identified Kano, Lagos, Port Harcourt, Enugu and Calabar as states under watch, disclosing that a major offensive against the speculators is under way.

Responding, the operators expressed optimism that the naira may eventually return to its pre-speculation value with EFCC intervention.

X
Inflation: Nigeria doing better than USA, Canada, Russia, Spain – Keyamo…FeaturedThe Minister of States for Labour and Employment, Festus Keyamo, has said Nigeria is doing better than major countries in the word in terms of the per…