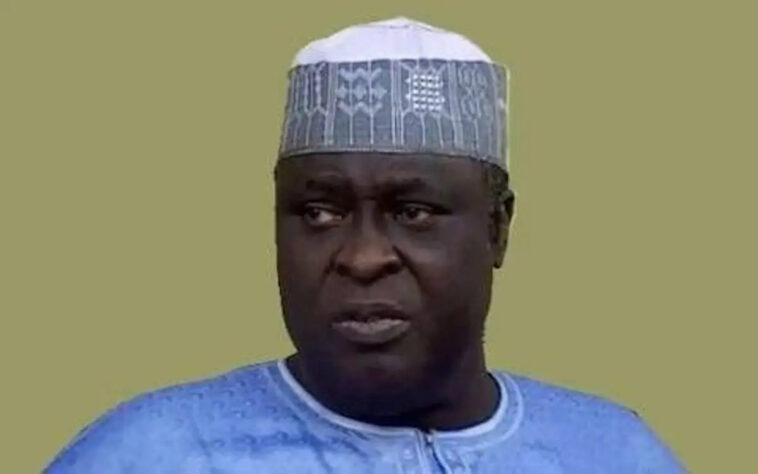 In December 2005, rumours spread that Tafa Balogun, who was serving a six-month prison sentence in Kuje Prison, had died in custody.

One month earlier, Mr Balogun had pleaded guilty to eight charges of stealing and money laundering and was sent to prison, after the judge ordered that he return N4 million to the Nigerian government.

Although Mr Balogun reportedly fell ill in the course of his trial, the rumours turned out to be false.

But on the night of August 4, Mr Balogun succumbed to the cold hands of death at a Lagos hospital after an illness.

President Olusegun Obasanjo appointed Mr Balogun the Inspector General of Police in 2002 but allegations of corruption dogged his tenure, leading to his removal in 2004.

He attended the University of Lagos, graduating in 1972 with a B.A. in Political Science, and then joined the Nigeria Police Force in May 1973. He was a…