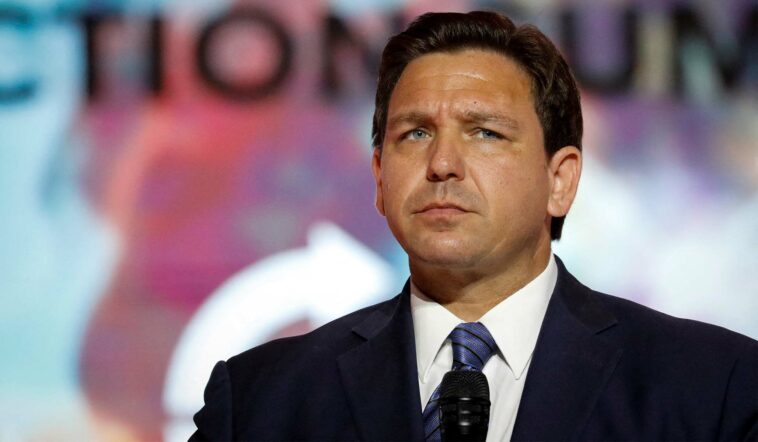 Of course, executive officials — presidents, governors, prosecutors, cops — have always had discretion in individual cases, and even in some classes of similarly situated factual situations, in deciding when a law will not be blindly enforced to the letter where the evidence is dubious or application of the law would work some clear injustice not intended by the legislature. Indeed, laws are typically written with a baseline faith in the common sense of the authorities enforcing them. But that is quite different from declaring to the citizenry that whole categories of offenses will not be enforced.

Likewise, there are some situations in which an executive’s oath to the federal and/or state constitutions require or permit the executive to determine that a particular law is unconstitutional and decline to enforce or defend it. The scope of that power or duty, however, has been a hotly contested one, and it is subordinate to the final say of the courts. It should never be used to simply nullify a law so that the courts do not even get the opportunity to decide the law’s validity in an adversarial proceeding in which the people are represented by someone committed to defending the law they made.

Each of these components of our rule-of-law system is anathema to progressives. Under the progressive idea of supervised democracy, the power of the people to make laws is subject to supervision and review by a variety of elite checks, including elected and unelected executives deciding which laws not to enforce and which offenders to treat with mass amnesty, a “Deep State” or “experts” and bureaucrats in areas such as national security and public health deciding which presidential and gubernatorial policies they will not follow, and judges declaring some topics off-limits to democratic self-government based on an “evolving” rule nowhere written in our constitutions.

X
Bizarre things Nigerians do to get moneyRifsSome Nigerians, in their desperate quest to get money, engage in a lot of bizarre and sacrilegious activities, Daily Trust reports. There is dignity i…