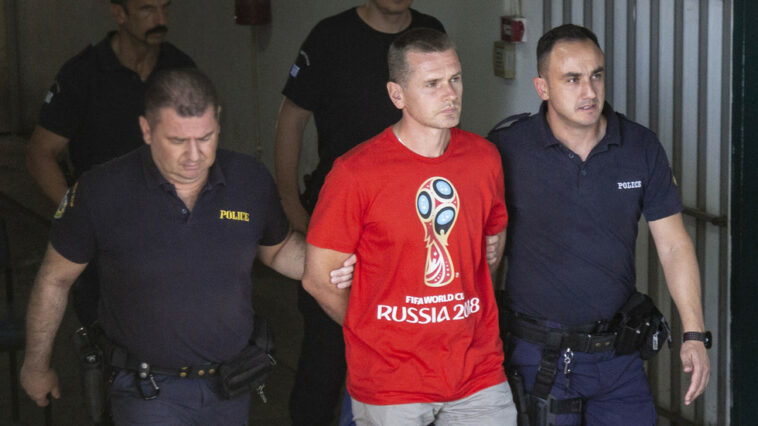 A Russian crypto entrepreneur accused by the US of laundering billions of dollars has apparently been handed over to American custody by Greece, days after Athens secured his extradition from France. Aleksandr Vinnik’s family said on Friday that he had been taken to Boston overnight on a private jet and then moved to San Francisco after making a phone call to them.

“It all was staged like an abduction,” the family was cited as saying by the RIA Novosti news agency.

Earlier in the week, French authorities allowed Greece to take custody of Vinnik. His French lawyer, Frederic Belo, suggested the extradition was a “deceptive maneuver” that would be followed by his transfer to the US.

Vinnik was arrested in Greece in 2017 at the request of the US government, which accused him of using the now defunct BTC-e cryptocurrency…